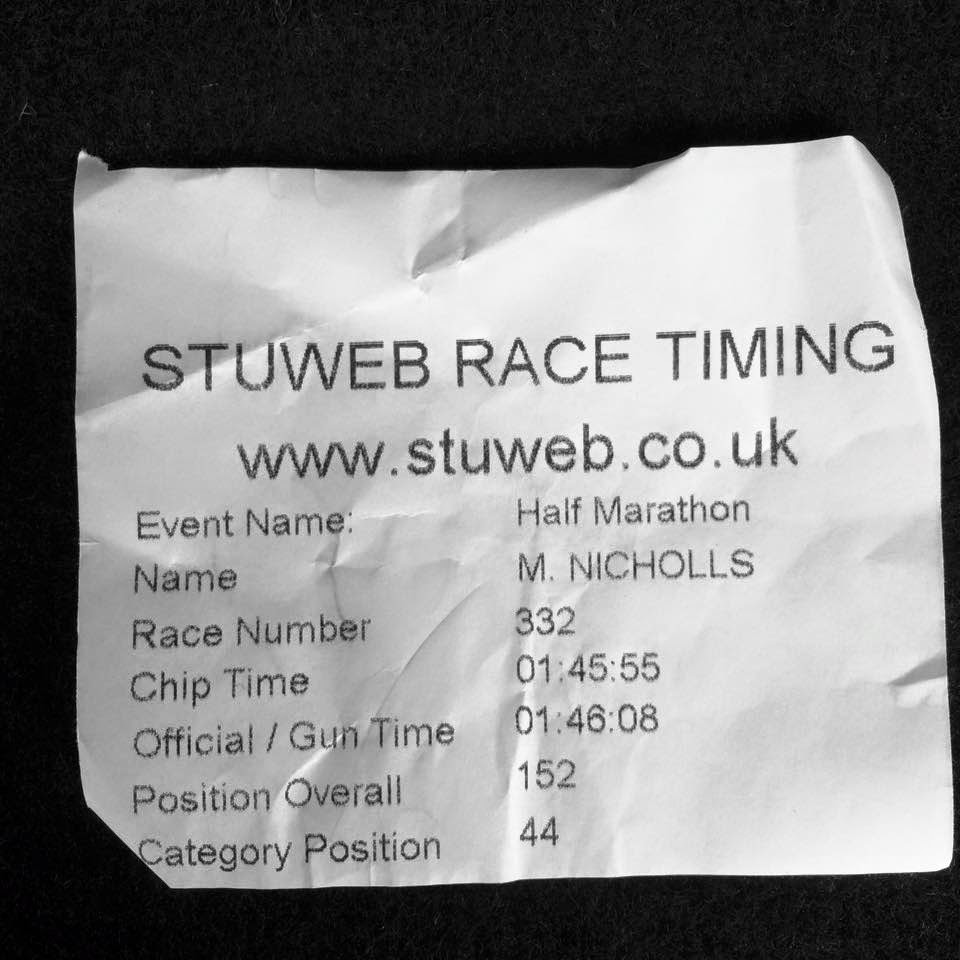 It's been a long time coming, but here is the race report for my first Half Marathon of 2015 - the Eton & Windsor Half Marathon (or Hot Chocolate which it is now called). Not only was this my first HM this year but also my first official race and, despite things not going to plan due to the weather, I still knocked 12 minutes off my old PB which a very acceptable 1:45.55.

I'd not really trained for this HM due to the redundancy, but was confident that I could very easily get a new PB if I put some effort in. My old PB was 1:57:xx which I got a couple of years' ago at the Henley HM. This was my first real crack at a HM since then.

The location of this event was Dorney Lake in Windsor. It's a very boring route consisting of 4.5 laps of the lake and a route that is very exposed. The slightest wind would have an impact on performance and my sole purpose for entering such an unforgiving event was that, if the conditions were right, a PB was possible. I went into the event looking for a 1hr 45 min as a min but ideally a 1hr 42 min.

As I left Newbury the weather was calm and it was warm and sunny - perfect running conditions (or so I thought). However as I drove down the M4 towards Windsor the heavy clouds set in and the sun disappeared; as I parked up and got out the car I also noticed a very strong wind and much colder temperature. This was not good!

As I headed over to the Registration Tent I could feel the strong wind that seemed to be swirling but predominately coming from the North and North-East. This meant I'd be running into a headwind for each length of the lake. I did not like that idea! 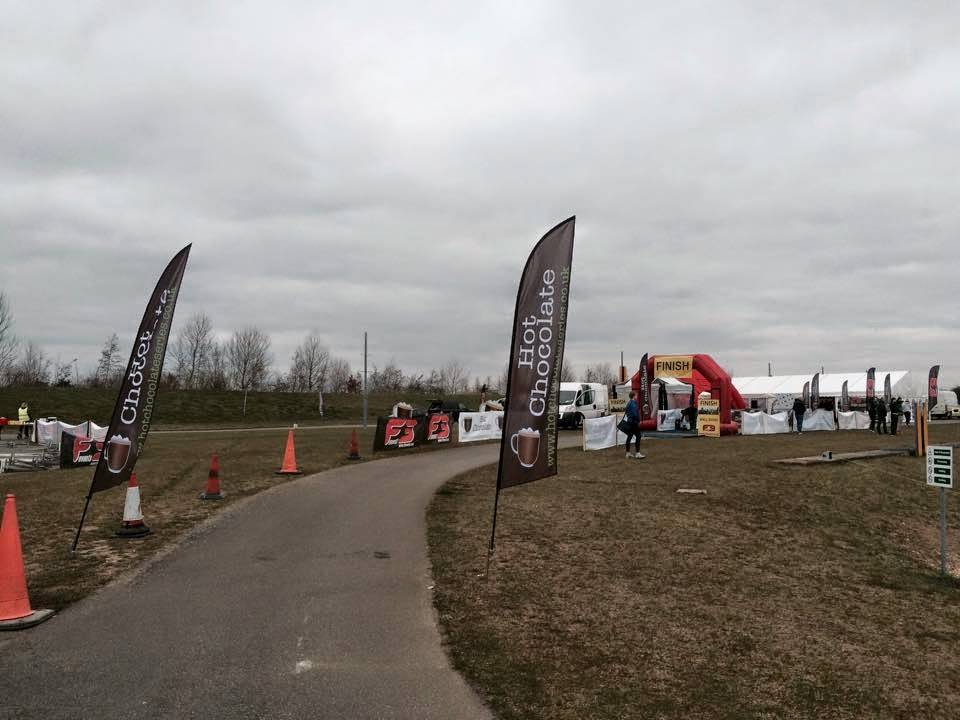 I entered the Registration Tent and it was nice and warm (further emphasising how cold it had got outside). I picked up my number and timing chip and started to the necessary attaching. I then went back out and looked at the task ahead of my. It was cold, windy and bleak!

Needing to warm up a little I went for a little jog and the head wind was truly horrible. After 2km I came to the conclusion that this was going to be harder than first thought. 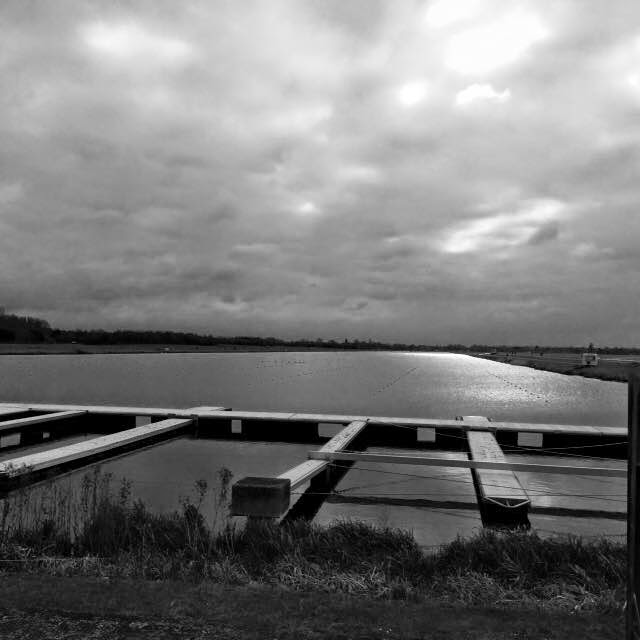 After hanging around the Registration Tent for a while we were then called to the start, which was almost the length of the lake away. This meant a long slow walk. I met Matt Brown (a fellow Newbury Runner) on the start line and we got chatting. Before long the starter went and we were off. Almost immediately you could feel that wind. My goal was to sit on between 4.45 - 5.00 min/km and for the first 10km I managed this; however the wind was really starting to sap my energy at around the 14km mark. Each lap meant approx. 2km of running into a headwind and that was sole-destroying. My pace had dropped off and I was now running between 5.00 - 5:20 min/km. I could see a PB was still on so I carried on; but to be honest I wasn't really enjoying it. 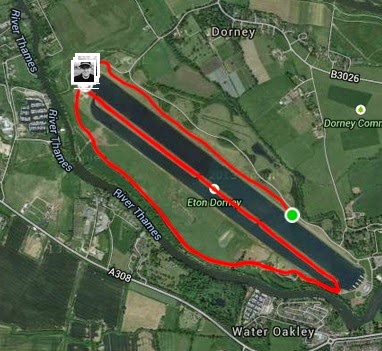 I started on the final straight and back into the wind. At the other end of the lake I could see the finish. I continued along, trying to use back-markers as wind-breakers but to no avail. I eventually crossed the line in a time of 1:45:55 and was glad it was over. So much potential wasted - had that wind not been there then I could easily have achieved my target. That said you can only run what is in front of you and in the conditions at the time. I did achieve a huge PB but it was little consolation. 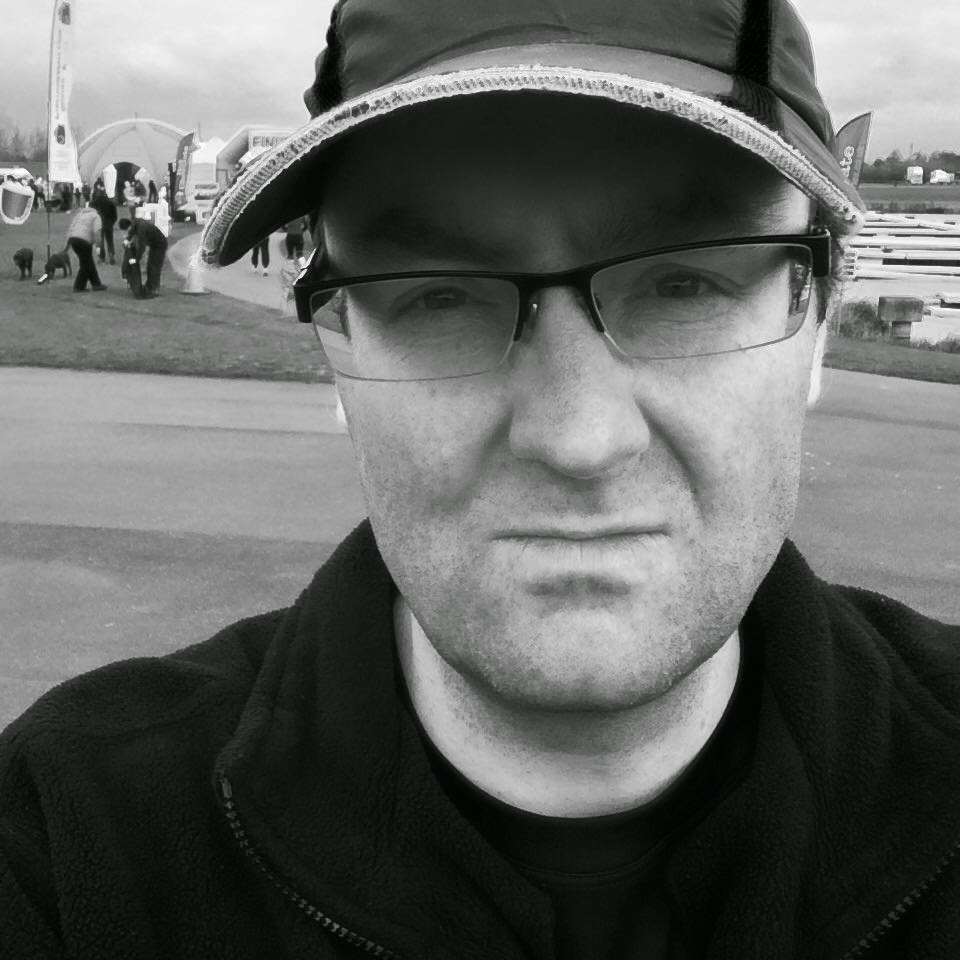 After crossing the line I went straight to the timer computer to pick up my official time. On the way back I bumped into Matt who'd just finished his run. We both moaned about the weather conditions then went inside the tent to get our free, and much wanted, hot chocolate (which tasted very good). After chatting for around 20 minutes it was time to head off home...

Conclusion
This race had so much potential and the weather spoilt that to a certain degree. That said it was a new PB so I should be happy, and it's now set a benchmark for my next attempt later in the year. I currently have the Maidenhead Half scheduled in for Sept and it's unlikely I'll be doing a HM before then.

As for Doney Lake; well this is this second time I've raced here and to be honest I really do not like the location. When there is no wind then it's a great PB location; however the weather is so unpredictable that it's not worth entering another race here. Time to move on... 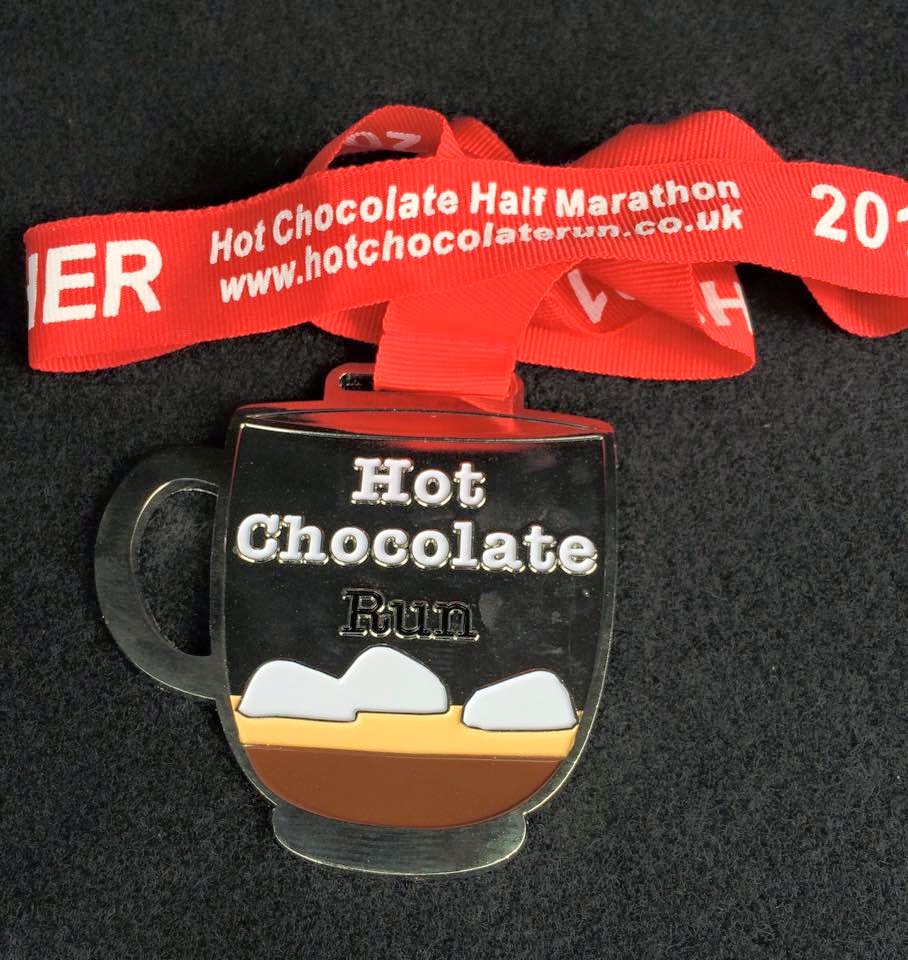