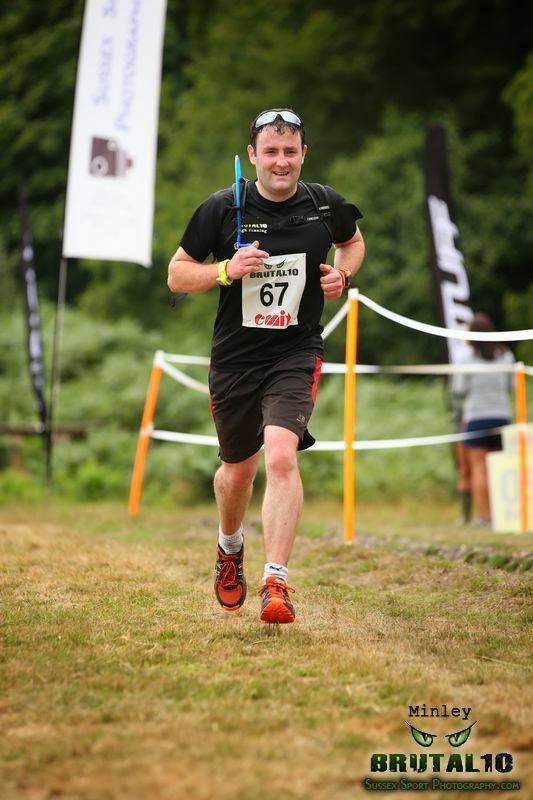 My name is Mike Nicholls and I live on the outskirts of a small market town called Newbury in the United Kingdom. I'm 39 years old and have a lovely wife called Mary and a 2-year old son called Xavier (Xav).

For 25 years I played racket sports at a competitive level (badminton and squash) and, despite my new running challenges, racket sports is and always be my first sporting love. However a couple of years' ago I decided to take a break and started to get into running. Now I'm not totally new to this running lark - I dabbled in it whilst at university back in the mid-90s. Studying in the middle of Wales was a sure-fire way of encouraging you to put your trainers on and get out into the countryside!

This blog is in essence the story of me trying complete a number of challenges during 2014. Those challenges include 1 road marathon, 3 trail ultra marathons, and 1 trail marathon. Incidentally, at the time of writing this, I have yet to run a full marathon! It's my 40 birthday in June 2014, and the aim to have all but the final marathon and ultra completed by then. It may not be realistic....but it's something I've got to at least attempt.