After taking the tough and heart-breaking decision to withdraw from the Trail Marathon Wales, I now have my sights set on putting 110% into the Endure24 endurance race on the 28-29 June 2014. Having nearly 3 weeks off from running has resulted in a little weight gain and some loss of fitness. I'm therefore planning to put in quite a few training miles in the lead up to the event.

I've already begun training with some short 10/11 mile runs. The first few left me puffing and panting a little, but gradually I've managed to regain some fitness and reminded my legs and lungs of what they've been missing. I've cut the alcohol intake right down (or at least certainly my beloved wine) and ditched the junk food treats. I've started getting up early and hauling my arse out for training runs. My foot is still sore and will therefore be a constant nagging irritation in the back of my mind throughout training and the actual event itself, but the 9 hour Marlborough Downs Challenge gave me the confidence that if I manage the runs correctly (and adapt where and when necessary) then I can make it.

Target Mileage at Endure24
So here we go....I'm going to announce for the first time what my targets are for Endure24. Please not that there is no science behind these targets, and it's certainly not based on any kind of recent post-races analysis. The targets are calculated in miles (based on a single 5 mile lap) and broken down into 3 categories:

This gives me 3 opportunities to leave the event happy. "So Mike, what is the actual mileage you are aiming for?" I hear you say. Well here goes:


Of course the strategy I'm going to put in place (and try to keep to) will aim to achieve those targets in reverse order; that is I will plan for the 100 miles and then see what happens. Some may say 100 miles is over ambitious (I blame Stouty for putting that target in my head on the last run we did together), or even that 85 miles is pushing it, but this is an endurance event after all. For me it's about pushing my body to its limits. To see what I can achieve. It will also inform me as to what I can realistically achieve when entering other ultras later this year. 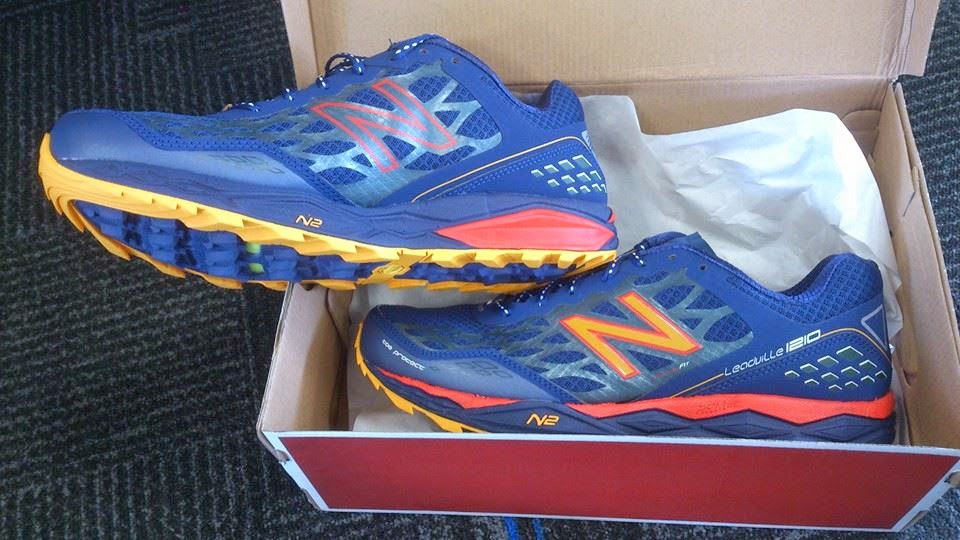 Although I love my ASCIS Gel Trail Lahar 4 GTX trainers I've now discovered that they are not the right shoe for me when it comes to long distance trail running. When my feet swell they become too tight around the top of the foot, despite being half a size larger than I normally take. This is in part due to the Gortex lining which is very stiff and therefore remains tight. They are great for short technical trail runs, but for longer non-technical runs such as Endure24 I need a trainer that will provide support, stability, space and cushioning. After doing much research I opted for the New Balance Leadville 1210. This trail shoe was designed specifically for ultra runners and allows space for the feet to swell whilst also providing the support, stability and more importantly cushioning for miles upon miles of trail running. My first run in them was 19km around Greenham Common and they were comfy and I had no rubbing. All runs around the Common will now be done wearing these, especially in the lead-up to Endure24.

New Socks
Along with the new shoes I also invested in another pair of Hilly Twin Skin Anklet socks. I already have a white pair of these and haven't suffered from any blisters, even during the 9 hour ultra I ran last month. Since the white colour has now turned into a yukky muddy colour, I decided to invest in some black ones. 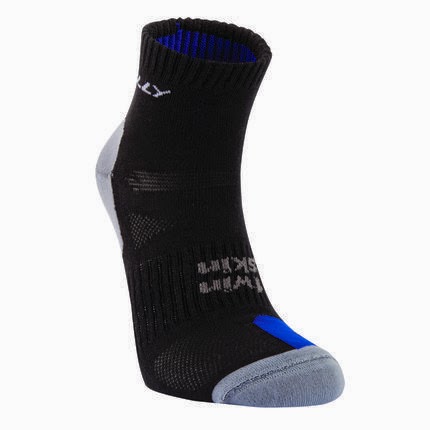 So having taken nearly 3 weeks off from running after the Marlborough Downs Challenge it was time to hit the road again and start training for Endure24. At the time of writing I've run 6 times over a 10 day period. I've decided to ditch the HR monitor for the bulk of my training runs leading up to Endure24. The running strategy for Endure24 differs hugely from that of running a standard road marathon. I'll wear the HR monitor during my long weekend runs (for information only), but apart from that I'm leaving it at home.

The 6 runs thus far have varied in distance, pace and elevation. They range from road runs between Wash Common and Thatcham, local runs around the block to laps of Greenham Common. They've not been particularly long runs (in fact they've been quite short), but these initial runs were more about regaining fitness as opposed to training for long distance. Below are distances covered thus far:

Where the runs are on a flat I've averaged around 5:40 min/km. The initial runs left me panting a little due to lack of fitness, but by run number 5 (a 19 km run around the Common with Stouty) I was more than happy sitting at that pace. Fitness is quickly coming back!

I've felt the tendons in the right foot but it's been manageable thus far, and after every run I've been fine and dandy (i.e., not major after-affects on the foot). I plan on running a couple of 10 - 12 mile runs during the week (16 - 20 km) and then throw in 2 long runs over the weekend as a way of training on tired legs. I plan on taking a week off training during the lead-up to the actual event.

It's good to be back running again and now just counting down the days to the event...
Posted by Unknown at 02:47